Standard breast radiotherapy is provided daily for as long as five to seven weeks. This can be a difficult time commitment for patients with busy schedules. That’s why, when appropriate, Atlantic Health System Cancer Care provides eligible patients with a more convenient and cost-effective option called accelerated breast radiation. 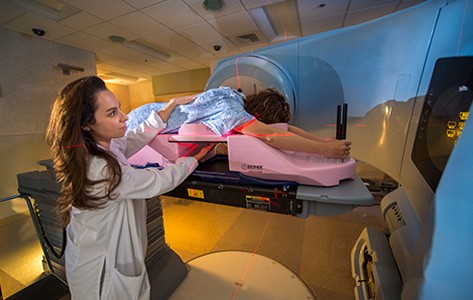 This technique, also known as hypofractionated radiation or Canadian fractionation, shortens the overall length of therapy to approximately three weeks, while maintaining positive results, both in terms of cancer control and cosmetic appearance. Patients receive greater doses of radiation on a daily basis, but the overall dosage at the completion of treatment remains the same when compared to standard radiotherapy.

In addition, some physicians may provide accelerated breast radiation to patients in the prone position (lying face down), which reduces radiation exposure to the skin and nearby vital organs, such as the heart and lungs.

Both the National Comprehensive Cancer Network (NCCN) and the American Society for Radiation Oncology (ASTRO) have endorsed accelerated breast radiation as an acceptable course of treatment for eligible women – those with node-free, early stage breast cancer who have not yet received chemotherapy. 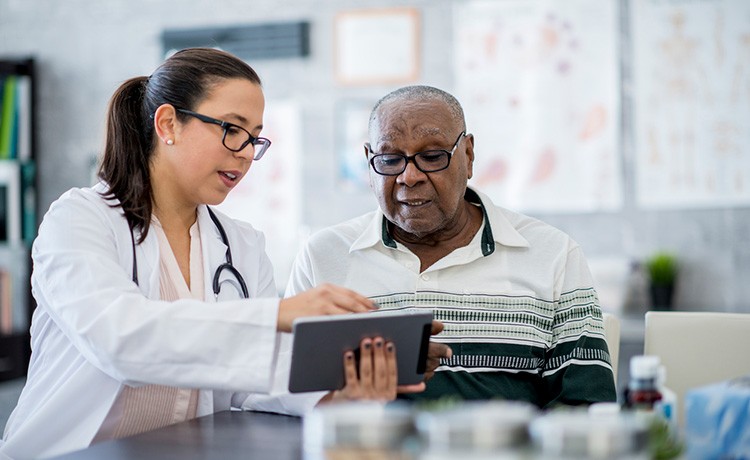