Morristown Medical Center In This Section

Rated the number one hospital in New Jersey by U.S. News & World Report for five years in a row, Morristown Medical Center is a nationally-recognized leader in cardiology and heart surgery, orthopedics, obstetrics and gynecology, geriatrics, gastroenterology and GI surgery, pulmonology and lung surgery and urology.

We are the only hospital in New Jersey named one of America’s ‘50 Best Hospitals’ for seven consecutive years by Healthgrades and one of the World’s Best Hospitals (the 46th best hospital in the United States and number one in NJ) by Newsweek.  We were also ranked the top hospital with more than 350 beds in New Jersey by Castle Connolly and Leapfrog recognized us with an “A” hospital safety grade – its highest – fifteen consecutive times.

Morristown Medical Center is a Magnet Hospital for Excellence in Nursing Service, the highest level of recognition achievable from the American Nurses Credentialing Center for facilities that provide acute care services. Our nonprofit hospital was also designated a Level I Regional Trauma Center by the American College of Surgeons and a Level II by the State of NJ.

With an array of high-tech options, we treat cancer more precisely than ever before with minimal damage to healthy tissue.

Our orthopedists specialize in musculoskeletal treatments that result in faster recoveries, greater range of motion and improved mobility.

We treat both the simplest and the most complex pediatric illnesses in a family-friendly environment.

As a verified Level I Regional Trauma Center, we are equipped to treat the most severely injured patients. 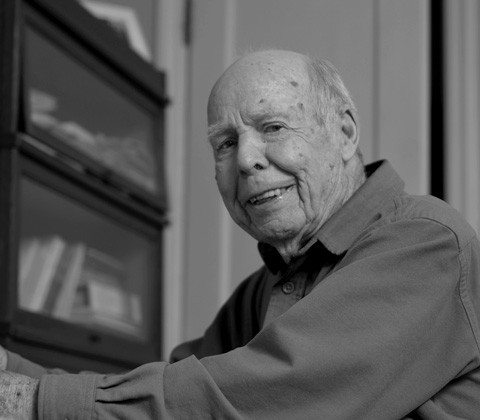 Because every moment is a moment that matters.

Welcome to the World, Baby!

An Inside Look at Morristown Medical Center's Maternity Center 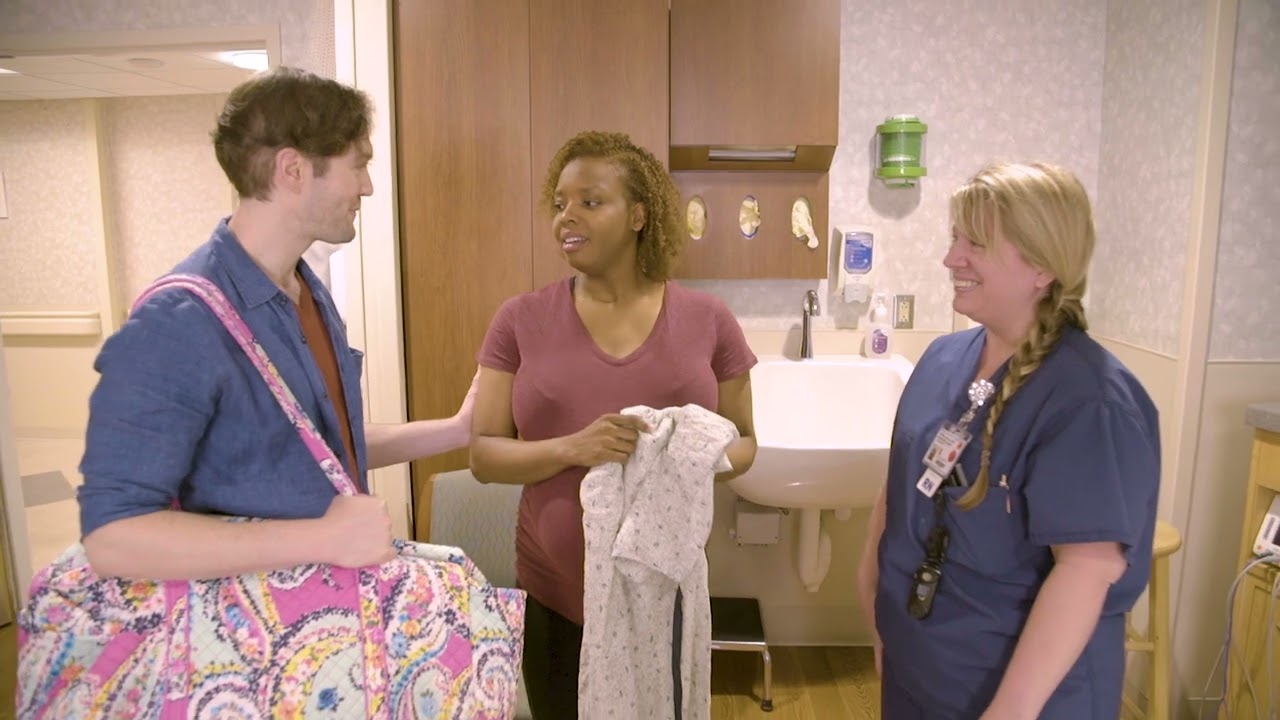 Whatever your medical needs – from routine annual tests to best-in-class critical care –Morristown Medical Center’s clinical team is there. Our goal is to ensure that each patient receives exceptional, coordinated care in our healing environment.

Morristown Medical Center offers several parking options, so that all patients and visitors have easy access to our hospital. A free, on-demand shuttle is available to transport those with mobility issues from the parking lot to each entrance.

ABCs of Going Home with Your Baby

Get Health News and Updates

News customized and delivered where you are.