Overlook Surgical Associates In This Section 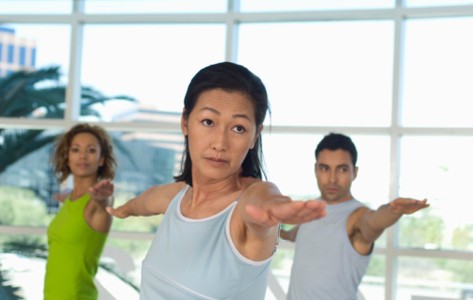 A large number of the procedures we perform use a minimally invasive technique (laparoscopy) which will cause less postoperative pain and lead to a quicker recovery.

Surgeons at Overlook Surgical Associates focuses on a variety of surgical procedures, including:

Colon surgery (colectomy) is performed for benign (diverticulitis, polyps, volvulus) or malignant (cancer) reasons. Colon surgery is most often performed laparoscopically with a small incision to extract the specimen from the abdomen. Hospitalization runs between three to seven days depending on how quickly bowel function resumes. At home recuperation is usually about one month.

Gallbladder surgery can be recommended for symptomatic gallstones or for a dysfunctional gallbladder. Tests such as an ultrasound or a hepatobiliary scan with CCK (cholecystokinin) may be ordered to make the diagnosis.Gallbladder surgery (laparoscopic cholecystectomy) is most often done on an outpatient basis.Overnight hospital stay is dependent on age and underlying medical health as well as one’s recuperation from anesthesia. Patients are back to normal within one to two weeks.

Hernias are defects in the integrity of the abdominal wall. The umbilical area and the groins are our naturally weak areas and therefore the sight of the majority of hernias. The line down the middle of the abdomen (linea alba) or any site of prior surgery where muscle has been cut are also areas prone to develop hernias. We perform:Inguinal hernia surgery (groin hernia) – is done as an outpatient under a light but complete anesthesia. It can be performed via an open or laparoscopic technique which is individually tailored to the needs of the patient. Recuperation is usually from days to one week.Umbilical hernia surgery- is done as an outpatient with a very short recuperation. Ventral/ incisional hernia surgery – varies based on the size of the hernia defect. Larger more complex hernias and may require an abdominal wall reconstruction (moving of muscles back to their normal position) and necessitate a hospital stay of one to three nights and a longer recuperation (four to six weeks).

Pancreatic surgery is complex surgery and most often done for malignant indications. These surgeries are always done as an inpatient and recuperation is based on the complexity of the operation. Some pancreatic masses are amenable to a laparoscopic approach, others necessitate a formal incision.

Splenic surgery (splenectomy) is indicated in some forms of malignancy which can lead to enlargement of the spleen (lymphoma) as well as hematological diseases such as ITP (idiopathic thrombocytopenic purpura) and hemolytic anemias. Splenic cysts can be treated without removing the spleen. The majority of splenic surgery is done laparoscopically.

Stomach surgery is most often done for malignant disease. The other main reason for stomach surgery in the past was peptic ulcer disease which now is almost always managed with medical therapy. 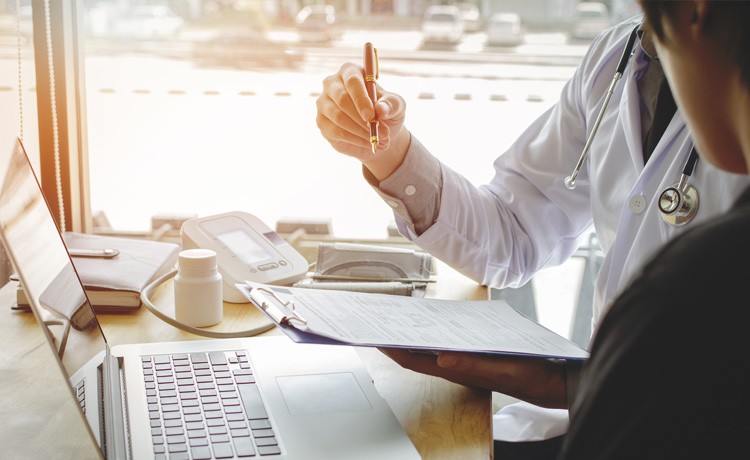 Office visits at Overlook Surgical Associates are on Tuesdays and Thursdays, from 9:00am to Noon.