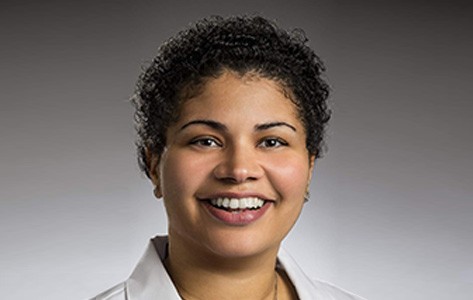 What is cervical cancer and are there ways to prevent it?

As we observe Cervical Health Awareness Month, it's important to know some basic facts about cervical cancer and how to prevent it.

More than 13,000 American women are diagnosed with cervical cancer each year, and about 5,000 will die from it. Yet, we have effective ways to detect cervical cancer early and, often, to cure it -- or to prevent it from developing in the first place.

Another key prevention tool is the HPV vaccine, generally given by primary care providers or pediatricians. Both the American Academy of Pediatrics and Centers for Disease Control & Prevention recommend that an HPV vaccine be given to all girls and boys between the ages of 11 and 12. Girls as young as age 9 can now get the HPV vaccine, and women (and men) as old as 45 may benefit from the Gardasil 9 HPV vaccine if they did not receive it earlier. While the vaccine is not 100-percent effective against all strains of HPV, it is effective against HPV 16 and HPV 18.

It is also important to know the warning signs of cervical cancer. These include abnormal or irregular vaginal bleeding, vaginal discharge and/or pain during sex. These symptoms do not necessarily mean cancer, but you should be checked out if you have them. And remember that many cervical cancers can be effectively treated, so don't be afraid to speak with your doctor if you have symptoms of this sort.

Good sources for more information on cervical cancer are the American Cancer Society and the National Cervical Cancer Coalition.