What causes mental illness and is recovery possible? 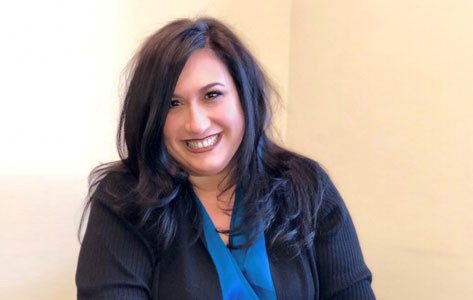 In recent landmark reports, the Surgeon General and other health care experts identified mental illnesses and substance misuse as the foremost public health problems in the country and the leading causes of disability in the United States. Nationally, one person in four has a mental health or substance use condition in any year and a lifetime prevalence of one person in three.

Not only is recovery possible, it is more common than most people think. Research shows recovery is quite possible even among people with serious mental illnesses:

The Director of the Federal Center for Mental Health Services stated that “recovery is not only possible, but it is the expected outcome of treatment.”