Blood Pressure Medications May Work Better When Taken at Night 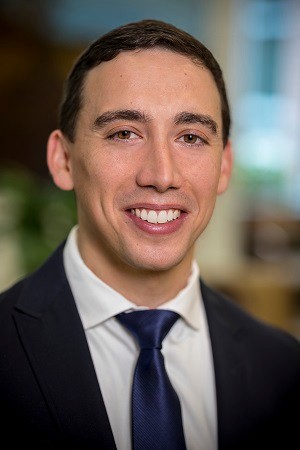 A new study published in the European Heart Journal found that taking blood pressure medications at bedtime may be more beneficial than taking the drugs in the morning.

Patients who took their medications at bedtime showed a lower risk of heart attack, heart failure and stroke.

“This study is notable for a remarkably safe intervention that may be very powerful,” said Dr. Calenda. “The notion that taking one’s blood pressure medications before bedtime (as opposed to the morning) could reduce mortality, heart attacks, and strokes is quite surprising.”

“What this study points out to me is how little we understand about sleep and its relation to blood pressure control,” Dr. Calenda said.  “Many blood pressure hormones are synthesized at night, and it seems the normal drop in blood pressure at night may be much more important than previously realized. Nighttime blood pressure medicines seem to facilitate this decrease.”

Most study participants were in their sixties or early seventies, with slightly more men than women participating. The study was conducted at multiple sites in Spain.