Morristown, NJ – Atlantic Health System was again named one of Health Care’s Most Wired organizations for a fifth consecutive year according to the results of a survey released in the July 2014 issue of Hospitals & Health Networks magazine, the journal of the American Hospital Association.“This recognition not only reflects the enormous amount of preparation Atlantic Health System has already made, but also its commitment to stay at the forefront as information technology becomes an even more important, integral part of the delivery of health care,” said Linda Reed, RN, Vice President, Behavioral and Integrative Medicine and Chief Information Officer, Atlantic Health System.

The recognition follows several recent developments in information technology throughout Atlantic Health System, including the launch of the organization’s mobile health initiatives.Earlier this year, Atlantic Health System launched smartphone and tablet apps for each of its hospitals that will allow members of the public to better track and maintain their health, as well as quickly access hospital information and resources.

Studies have shown mobile technology’s growing role in the management of health. According to the Pew Research Center’s Internet & American Life Project, released in 2013, more than a third of U.S. adults have gone online to figure out a medical condition, and of these, half followed up with a visit to a medical professional. The Pew study also found that one in five smartphone owners has a health app, and industry reports predict that 500 million people will be using health care-related apps by next year.

Also, earlier this year, Morristown Medical Center became the first health system in the state of New Jersey to deploy PatientSecure, a biometric patient identification solution that ensures the correct health record is used for every patient, every time. PatientSecure utilizes palm vein pattern recognition technology and links the patient to his/her unique medical record, allowing healthcare providers to accurately identify every patient at the point of care, making hospital registration more accurate, more secure and less time-consuming.As of June 2014, all AHS hospitals were designated stage 6 organizations based upon the HIMSS Analytics Electronic Medical Record Adoption Model. Currently, only 16% of US hospitals have reached stage 6 or better.  Both the Most Wired and HIMSS Stage 6 designations reflect Atlantic’s consistent commitment to improving care through health information technology. Organizations receiving these 2 particular designations are noted as those making significant progress in regulatory requirements and leading the field in IT adoption.

“The Most Wired data show that shared health information allows clinicians and patients to have the information they need to promote health and make the most informed decisions about treatments,” says Rich Umbdenstock, president and CEO of the American Hospital Association. “Hospitals, their clinicians and their communities are doing tremendous work to enhance their IT systems in ways that support care and delivery improvement, and patient engagement goals.”

The 2014 Most Wired Survey is conducted in cooperation with McKesson Corp., AT&T, the College of Healthcare Information Management Executives, and the American Hospital Association. The survey, conducted between January 15 and March 15, asked hospitals and health systems nationwide to answer questions regarding their IT initiatives. Respondents completed 680 surveys, representing 1,900 hospitals, or more than 30 percent of all U.S. hospitals. 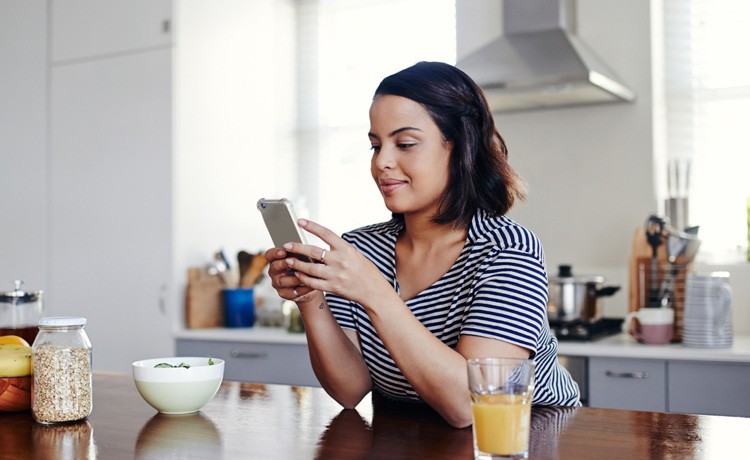