Photopheresis or extracorporeal photochemotherapy (ECP) is a treatment that uses ultraviolet (UV) light to activate a medication called methoxsalen that works in the blood to prevent diseased cells from reproducing themselves. 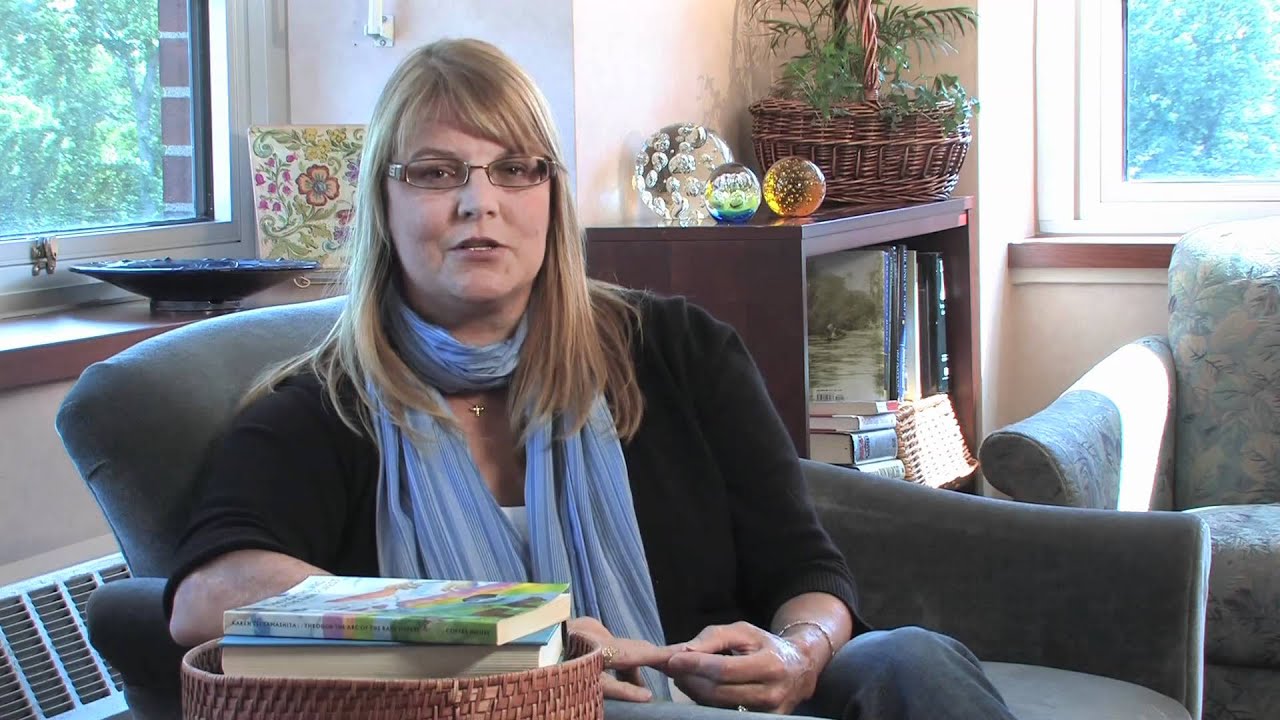 At Emil P. Bisaccia, MD, Center for Photopheresis at Morristown Medical Center, we have performed more than 17,000 treatments since beginning a photopheresis program in 1988. We are a state-of-the-art unit with registered nurses who are highly-trained in using photopheresis to treat conditions, such as cutaneous T-cell lymphoma (CTCL) and chronic graft versus host disease (GVHD). Our center also participates in photopheresis clinical trials that may one day prove effective in the treatment of other diseases.

During a photopheresis treatment, a needle is placed in a patient's vein and blood is drawn into the photopheresis machine where it is separated. The white blood cells are collected for UV light exposure and the other blood components are returned to the patient.  At the end of treatment, white blood cells that were exposed to the UV light are then returned to the patient. The frequency of treatments is determined by the physician and varies depending on the patient's condition and diagnosis.

Each treatment lasts approximately two and a half to three hours. There are very few side effects from the treatment or from the medication used to expose the white cells to the UV lights. Most patients do not feel any ill effects during or after treatment, and are able to return to regular activities.