Keep Up with Colorectal Cancer Screenings 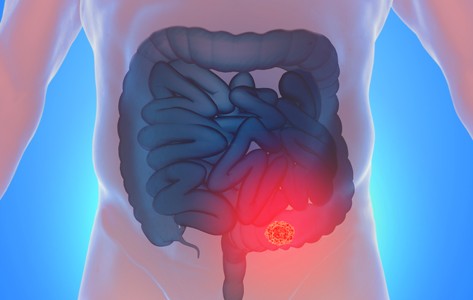 No matter what’s happening around us, cancer doesn’t take a pause, and neither should preventive cancer screenings.

Unfortunately, it seems that many people continue to put colorectal screenings on hold, with colonoscopies taking a dip over the last several years. According to Dr. Angela Alistar, a gastrointestinal oncologist with Atlantic Health System’s Morristown Medical Center, that decrease in screening can have dangerous consequences.

“Around 1 in 3 adults between 50 and 75 years old—that’s about 23 million people—do not get screened as recommended,” adds Dr Alistar. “Routine colon cancer screenings aid in the detection and removal of precancerous polyps and have helped lower the number of deaths per year from this disease.”

However, rapid increases in colorectal cancer among younger adults has led to new recommendations that encourage people to start screening at age 45 instead of 50.

“Unfortunately, this cancer is striking at an earlier age,” said Dr. Sophie Morse, a gastrointestinal oncologist at Atlantic Health System’s Overlook Medical Center. “The median age at diagnosis is now so much younger, so we don’t want to miss those early cases. If colon cancer is caught early, it’s very curable.”

Here’s what’s important to know about why colorectal cancer and colonoscopy screenings are so important, according to the numbers:

Colorectal Cancer by the Numbers 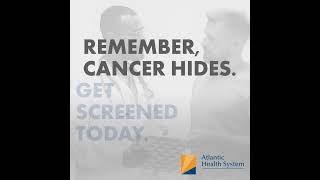