Get Updates About Our Events
2022

‘Operation Overlord’ commonly referred to as ‘D-Day’, is the invasion that took place on June 6, 1944, and was the culmination of years of Allied planning to assault occupied Europe. The combined military land, air and sea forces of the United States, Great Britain, and Canada included over 150,000 ground combat troops who landed on 5 designated beaches. Thus began the drive that would lead to the final defeat of NAZI Germany on May 8, 1945.This lecture to highlight the strategic and tactical military, political, and technological developments that ensured the success of invasion.

Get Updates About Our Events 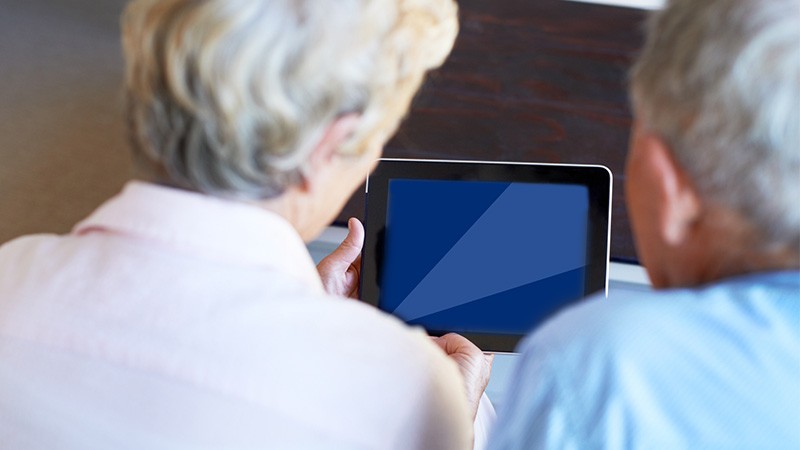 See our calendar of upcoming community health classes, webinars and events. Sign up to take part in the interactive discussion.

Learn how Atlantic Health System's community health teams work to improve the health and well-being of our communities.

Get updates on the latest health and wellness articles, events and services offered by Atlantic Health System.