Morristown and Overlook among the top 1% of U.S. hospitals for clinical outcomes 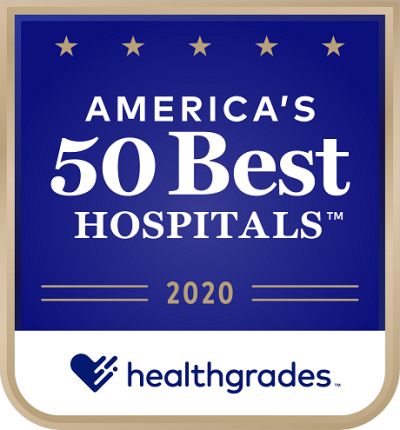 The distinction places both Morristown and Overlook among the top 1% of nearly 4,500 hospitals assessed nationwide for their consistent, year-over-year superior clinical performance as measured by Healthgrades.

“Morristown Medical Center’s recognition as one of America’s 50 Best Hospitals for the fifth year in a row is continued assurance to our communities of our unwavering commitment to the highest quality standards, coordination of care, and patient outcomes,” said Trish O’Keefe, Ph.D., RN, president of Morristown Medical Center. “We are so proud of our dedicated medical staff and clinical team members who provide extraordinary caring in a safe, healing environment for our patients and communities.” 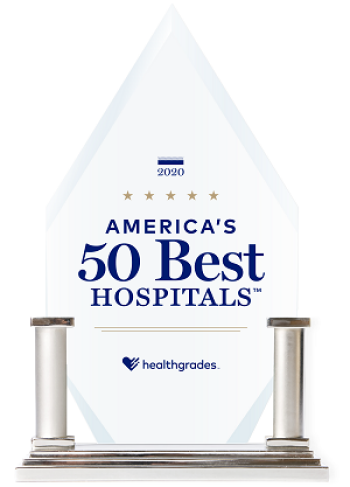 “Patients in our region can look to Overlook and know that they will receive the best care in the country,” said Overlook president Alan Lieber. “Achieving exemplary quality measures year after year is a monumental feat. Overlook’s focus on clinical outcomes, combined with a spirit of innovation and understanding that every team member has a part to play in the extraordinary care we provide, is what propelled us to this elite status.”

Recipients of the Healthgrades America’s 50 Best Hospitals Award are recognized for overall clinical excellence across a broad spectrum of care. During the 2020 study period (2016 through 2018), these hospitals showed superior performance in clinical outcomes for patients in the Medicare population across at least 21 of 32 most common inpatient conditions and procedures — as measured by objective performance data (risk-adjusted mortality and in-hospital complications). And during that same period, if all hospitals performed similarly to those achieving the award, 188,768 lives could potentially have been saved. For example, patients treated for Heart Attack in hospitals achieving the Healthgrades America's 50 Best Hospitals Award have, on average, a 23.4 percent lower risk of mortality than if they were treated in hospitals that did not receive the award. *

“It’s more important than ever to do your research before selecting a hospital. Healthgrades America’s 50 Best Hospital Award recipients are dedicated to high quality care, and consumers can feel confident in using sources like Healthgrades and these awards to help select the best hospital for their healthcare needs,” said Brad Bowman, MD, Chief Medical Officer at Healthgrades.

In addition, both Morristown and Overlook were the only two NJ hospitals to achieve Healthgrades’ 100 Best Hospitals recognition in 2020. To learn more about how Healthgrades determines award recipients, and for more information on Healthgrades Quality Solutions, please visit the Healthgrades website >>

*Statistics are based on Healthgrades analysis of MedPAR data for years 2016 through 2018 and represent 3-year estimates for Medicare patients only.