At 61 years old, Barry R. thought he knew about strokes. His mother had several strokes, one of which resulted in some paralysis. “I did not know you could hope to fully recover from a stroke,” said Barry.

But when it happened to him several decades later, stroke neurologists at Atlantic Health System Neuroscience, who are leading the region in delivering better outcomes for people who have a stroke, were ready. 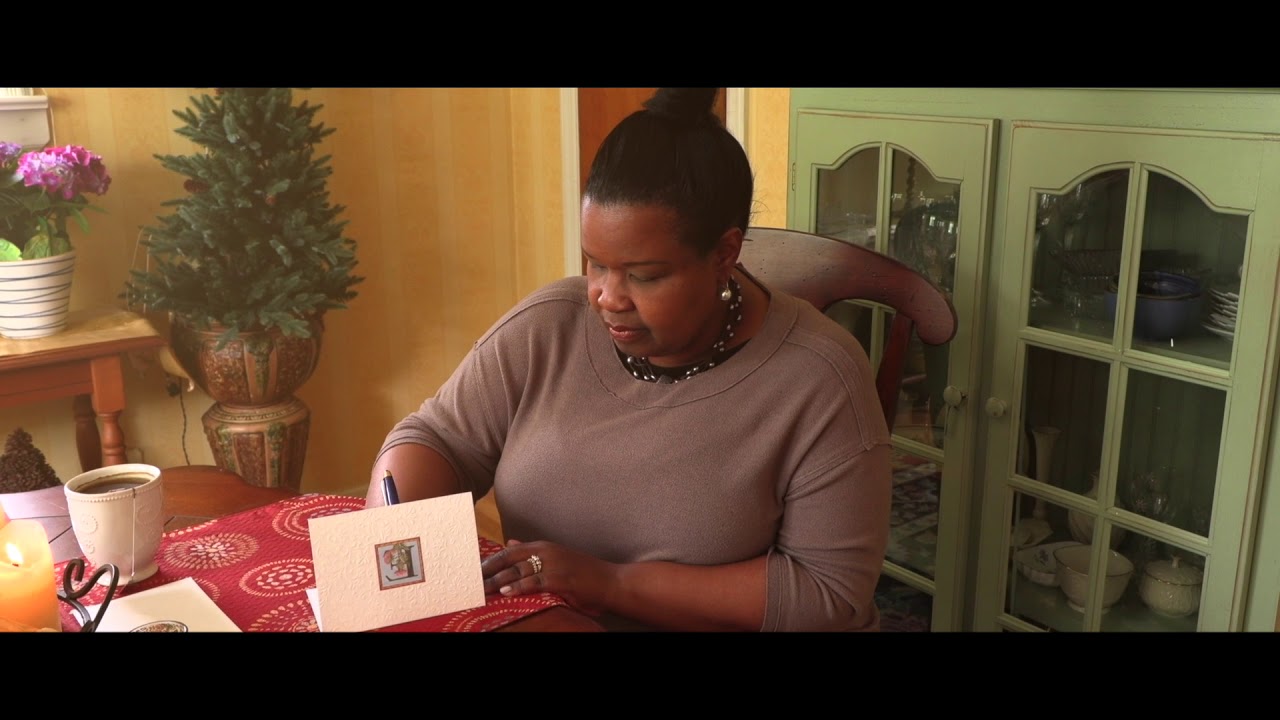 Barry’s doctor, and a leading stroke neurologist at Overlook Medical Center, Dr. Gary Belt, likes to say to his patients, “This is not your parent’s stroke, and for that we should all be very, very grateful.”

In the not-so-distant-past a complete recovery – meaning no residual side effects – was the exception for stroke survivors. Now, for patients like Barry who are treated at Overlook Medical Center’s Joint Commission designated Comprehensive Stroke Center, full recoveries are becoming the rule more and more.

Stroke neurologists at Atlantic Health System are working with the latest technology, diagnostics, surgical procedures, medications, and are part of the cutting-edge research in national clinical trials.

And they are challenging themselves every day to do better – respond faster – for their patients.

There is a saying in the stroke world – time is brain. From the Atlantic Health System EMT teams, to specialized Emergency Department and interventional radiology staff, they are acutely aware that every minute that passes during a stroke costs their patient two million brain cells. They have created a network of care based on training and technology that meets national gold standards.

And then they aim to beat those standards. By a lot.

Barry R. received the clot-busting medicine tPA within 14 minutes of his arrival at the Emergency Department. The national gold standard is 45 minutes. 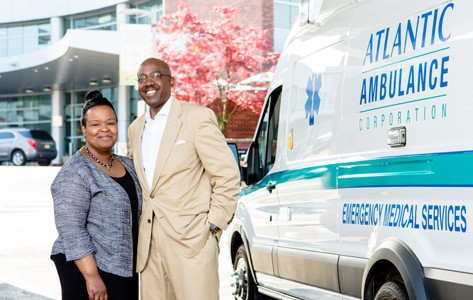 Dr. Belt also alerted the Overlook Emergency Department that Barry was on the way to activate the hospital’s stroke team so that everything was in place for him the moment he got there. “Dr. Belt came on the monitor and was talking to us en route to the hospital,” says Barry. “He was asking me questions, telling me to touch my nose, asking me to move my fingers. I was cognizant of everything, but I couldn’t move my right side and I wasn’t able to speak.”

Upon arrival, a CT scan of Barry’s brain was taken to complete his assessment. “The next thing I knew, Dr. Belt was telling me they were ready to inject tPA into my IV to dissolve the blood clot that was causing my stroke,” says Barry.

“Then all of a sudden, everything cleared up—I started reading a magazine passage out loud. It wasn’t gradual, it was just like that. I tell people I could have read the Constitution at that point!”

Both Dr. Belt and Barry will happily tell you that Barry’s 14-minute record no longer stands. It’s been beaten at Overlook.