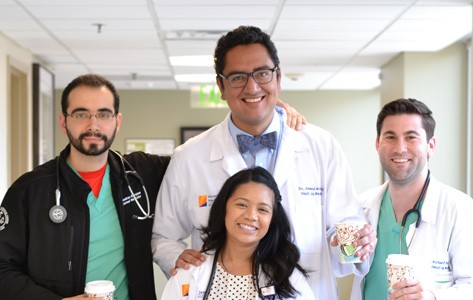 Approximately 40% of graduates from the Internal Medicine Residency Program at Morristown Medical Center seek a career in hospitalist medicine. According to the Society of Hospital Medicine, "the term ‘hospitalist’ refers to physicians whose practice emphasizes providing care for hospitalized patients." The term was coined by Drs. Robert Wachter and Lee Goldman in a New England Journal of Medicine article in August 1996.

While some doctors have emphasized inpatient care for many years, there has been an explosive growth of such doctors since 1994. There are more new jobs available for hospitalists than in any aspect of internal medicine. Morristown Medical Center has several hospitalist practices, including one within Atlantic Medical Group, giving residents a dynamic resource for role modeling and career information. 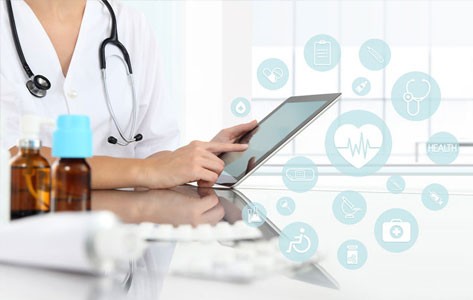