Since 2001, the Foundation has invested over $1,000,000 in the AED Program, distributing over 950 AED’s to the community at reduced cost and training over 6,000 community members on AED use. To date, this has resulted in 66 lives saved via the community AED’s.

The Scott Danielson Heart of Saving Lives Award was presented to Jack Negri for his leadership and years of service to the community. Scott’s father, Skip Danielson along with Jack’s sister and longtime paramedic, Diana Rudio presented Jack with this year’s award.

In addition, Mary Potosnak gratefully recognized the Glenwood Pochuck Volunteer Ambulance Corps for saving her husband, Joseph, who went into cardiac arrest after gardening at their home. He thanked all the first responders on hand that saved his life, “you are angels to us and true heroes!” 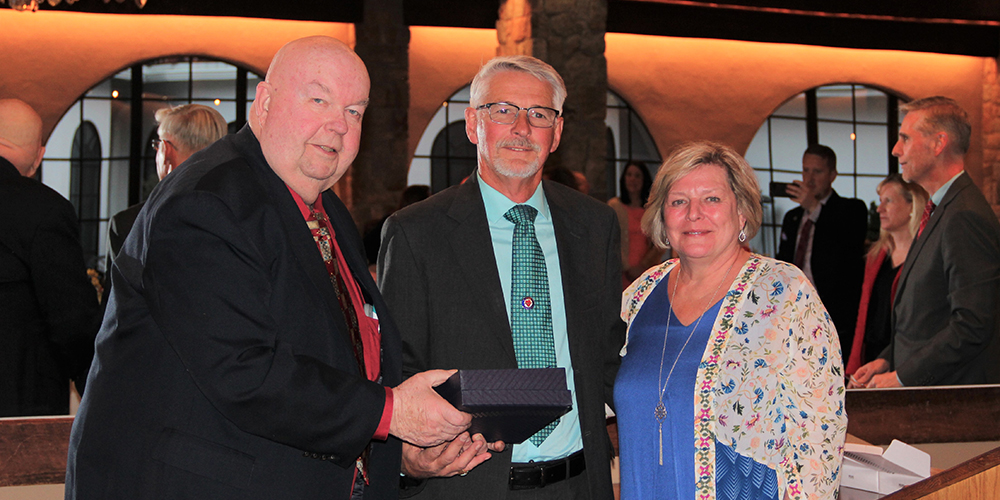 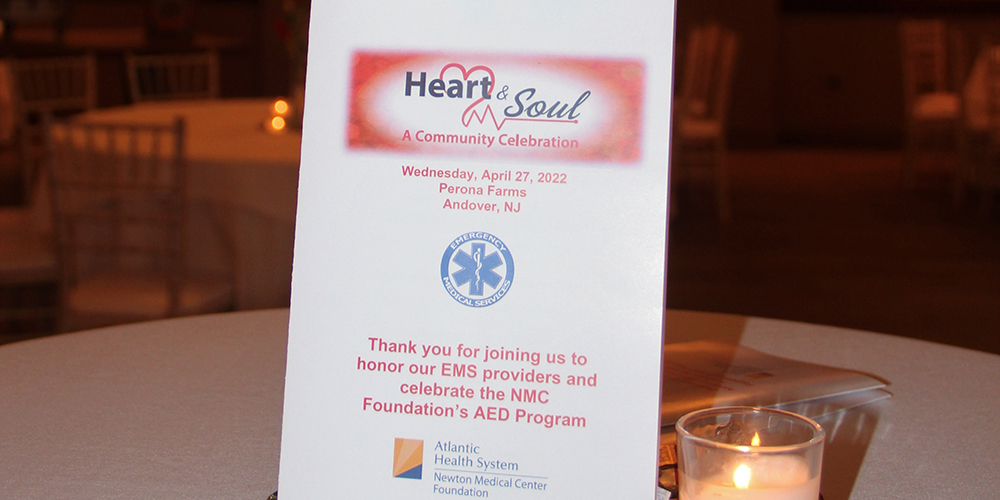 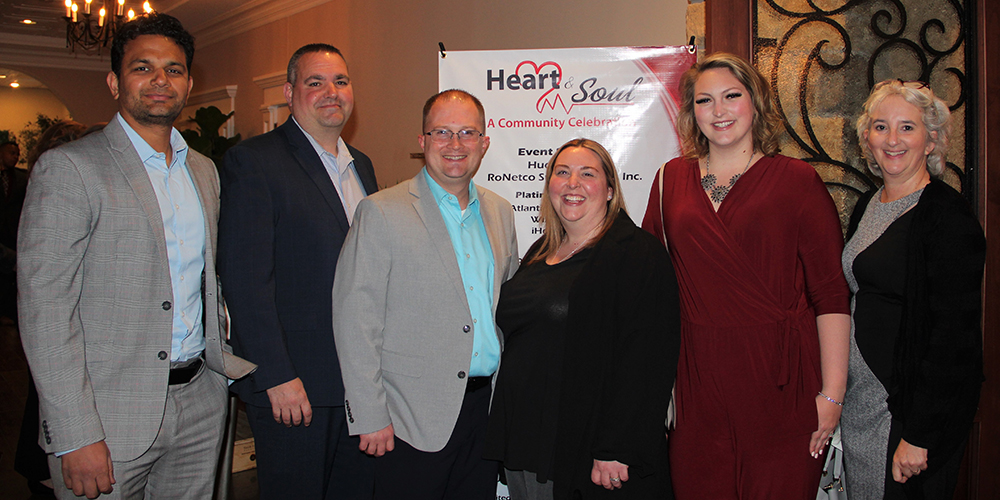 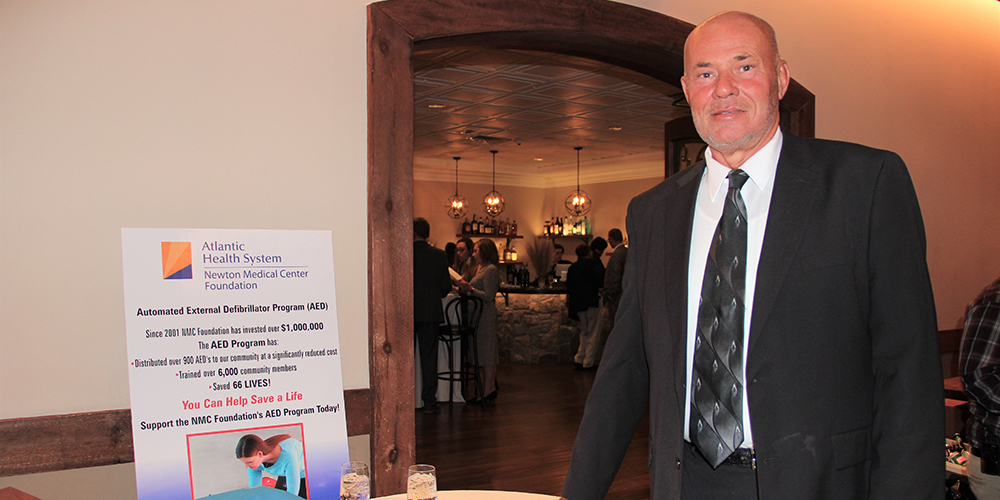 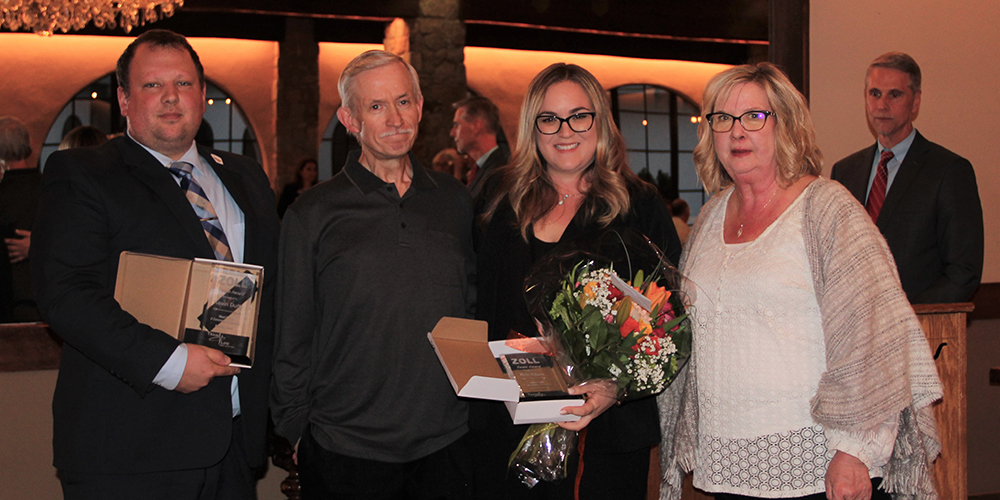 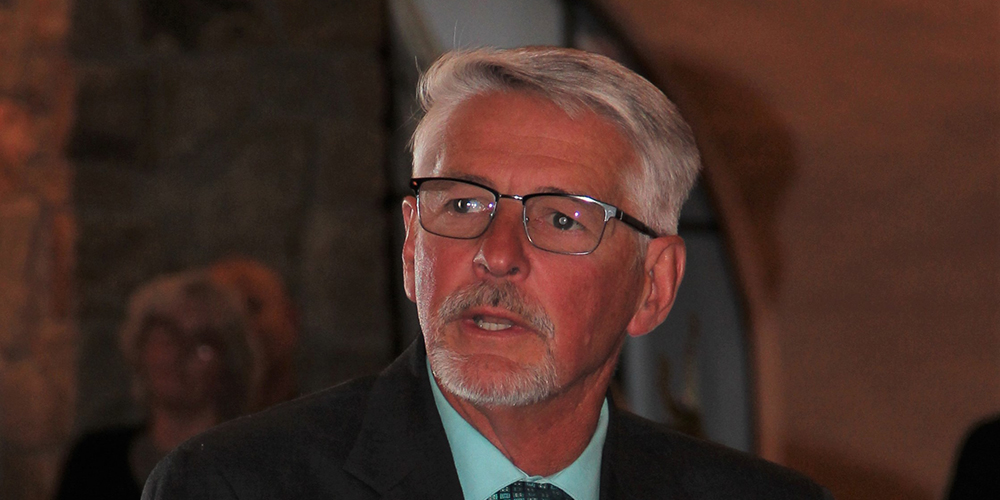 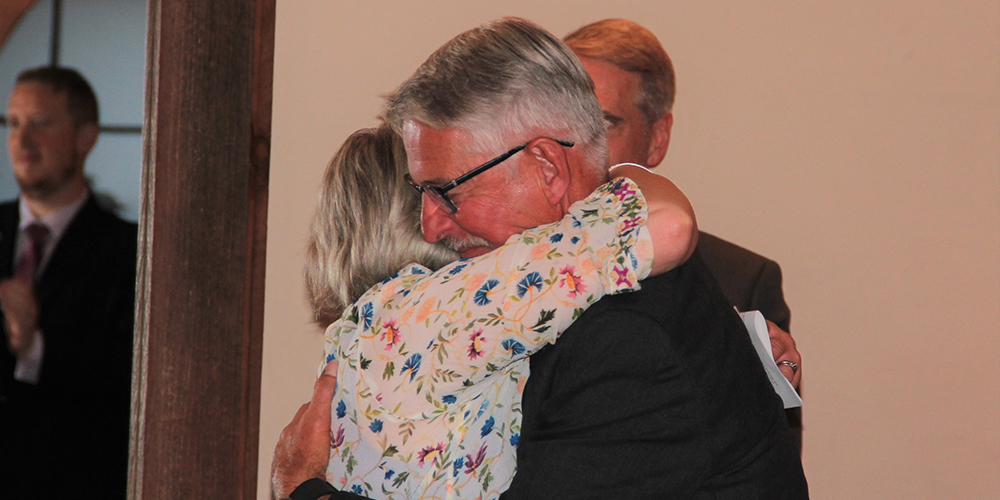 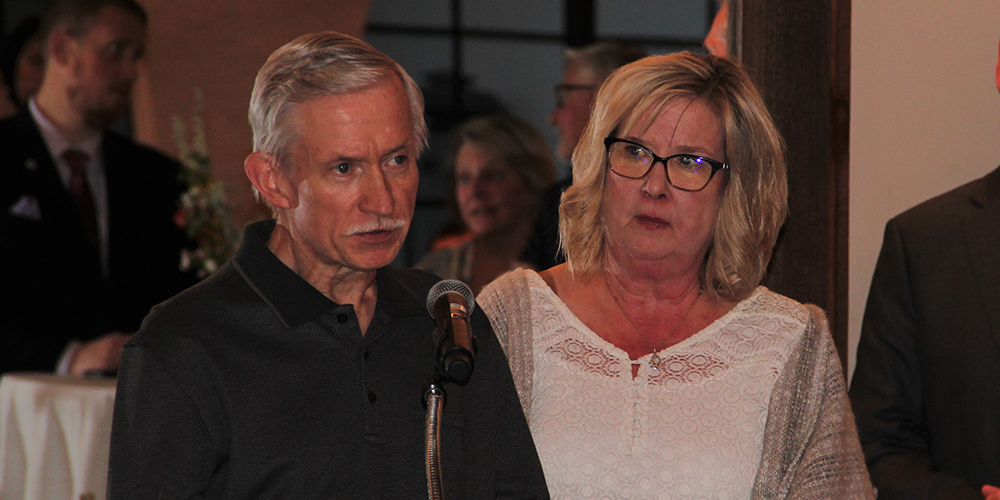