How to Win by Quitting Smoking

This Year, Quitting Smoking is More Important than Ever 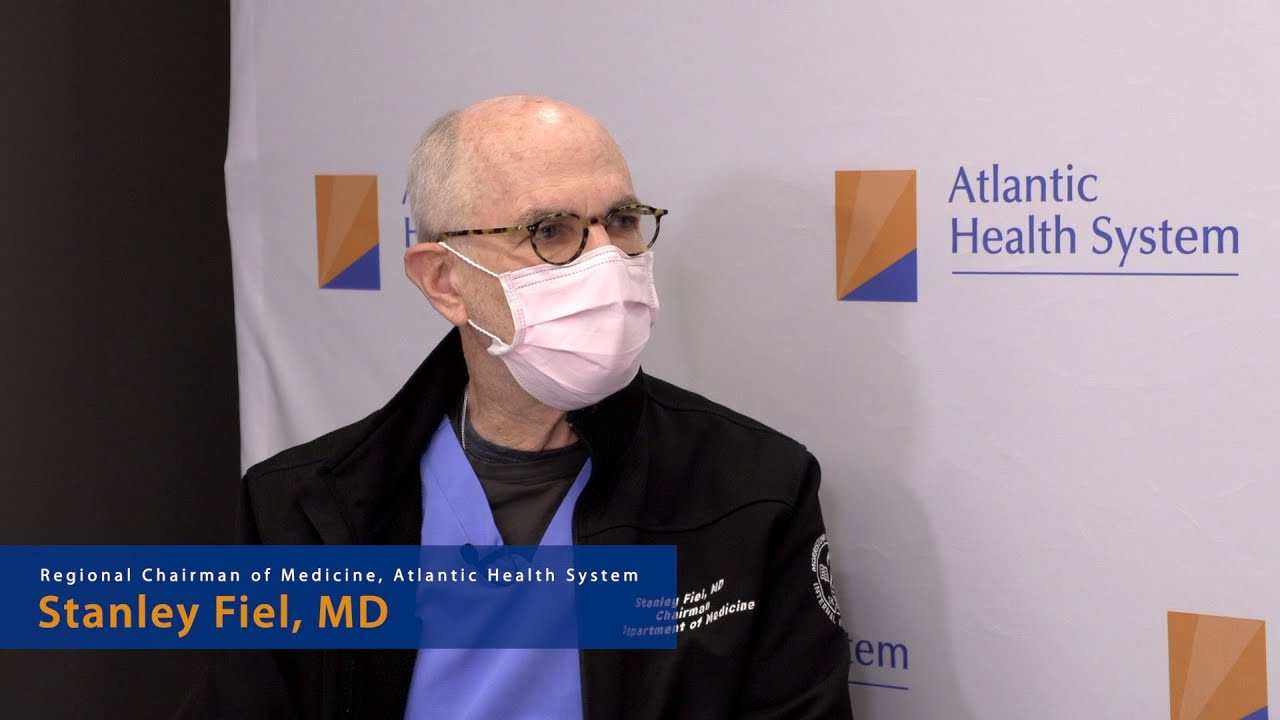 It’s never too late, nor too early, to quit smoking. The habit is the single most preventable cause of death and, in general, cuts seven to 10 years from the lives of smokers. Quitting tobacco usage also helps to reduce the occurrence of heart disease, stroke, cancer and lung disease.

Stanley Fiel, MD, a pulmonologist and regional chairman of medicine, Atlantic Health System, joined a Community Conversation to raise awareness of the challenges and health benefits of smoking cessation during the Great American Smokeout on November 19, 2020.

Why is it so difficult to quit smoking?

“It’s important to understand that smoking is a very, very difficult habit to break,” Dr. Fiel said. It’s particularly tough because of all the behavioral reasons behind why a person began to smoke in the first place. That's why replacement therapies by themselves don’t always work, he cautioned.

“Nobody should feel bad that they’re smoking. Many people do want to try and stop smoking. Where there's a will, there’s a way,”

What resources and services are available through Atlantic Health System to help people quit smoking?

To help those struggling with addiction to cigarettes, Atlantic Health System offers a free smoking cessation program. There are several drugs available that have proven to be successful in helping people quit smoking. In addition, there are nicotine replacement therapies including patches, inhalers, nasal sprays and gum, where nicotine can be consumed without the smoke and additives associated with cigarettes.

Have these technologies and therapies made it easier to quit?

While many medications and nicotine replacement therapies on the market have performed well in studies, statistics indicate that none of them are guaranteed to help smokers quit. Dr. Fiel noted that many people who attempt to quit smoking may be unsuccessful at their first attempt. The process or method may need to be repeated several times to achieve success.

How does a smoking cessation program work?

A smoking cessation program is designed by caregivers who are specifically trained and educated to help people quit smoking. Patients meet in a group setting for an eight-week period to engage in behavioral therapy and use various nicotine replacements, including gum and patches, to address cravings. Dr. Fiel noted that the program requires a commitment from patients to be successful.

Are electronic cigarettes safe to use to transition away from traditional cigarettes?

An electronic cigarette is a very potent and efficient way to deliver nicotine, Dr. Fiel said. The delivery system is heat and vapor and doesn't include the tar and additives present in cigarettes. There is no evidence that they cause cancer. However, that does not mean electronic cigarettes are safe. They are addictive and can cause lung damage. Flavored versions are especially harmful. While there is some data to suggest that electronic cigarettes can effectively help people transition away from traditional cigarettes, he said it is important to consult a doctor or a smoking cessation specialist to determine the best course of action.

How long does it take for nicotine cravings to pass once a person quits smoking?

The idea behind nicotine replacement therapy is to address those cravings. If you quit cold turkey, nicotine in your blood is gone within a day, but your cravings may last up to a week. The idea is to replace the nicotine from smoking and wean yourself off slowly, Dr. Fiel said.

People should not smoke cigarettes while actively using nicotine gum, patches or inhalers. In addition to the increased additive effect, a person can become ill from too much nicotine. Consequences can include increased heart rate and the potential for a heart attack.

What is the best way to convince a loved one to quit smoking?

“There's no easy answer to that. There are a lot of reasons why people began smoking in the first place…It’s a delicate balance and dance.” Dr. Fiel explained.

Rather than focusing on feelings of guilt, he advised talking with your loved one about the ways quitting smoking will improve their health and why it's important for them and for you. Be supportive and focus on potential problems that could be reduced in the future, he said.

Are smokers at higher risk for COVID-19?

The pandemic gives smokers another important reason to quit, Dr. Fiel said. Smokers are more vulnerable to complications related to COVID-19 and are at higher risk because lung damage decreases their ability to clear viruses, bacteria and infections. Those with chronic obstructive lung disease or COPD have significant risk factors. A simple breathing test by a doctor can determine if you have COPD.

Where can I find more information about the Great American Smokeout and smoking cessation programs at Atlantic Health System? 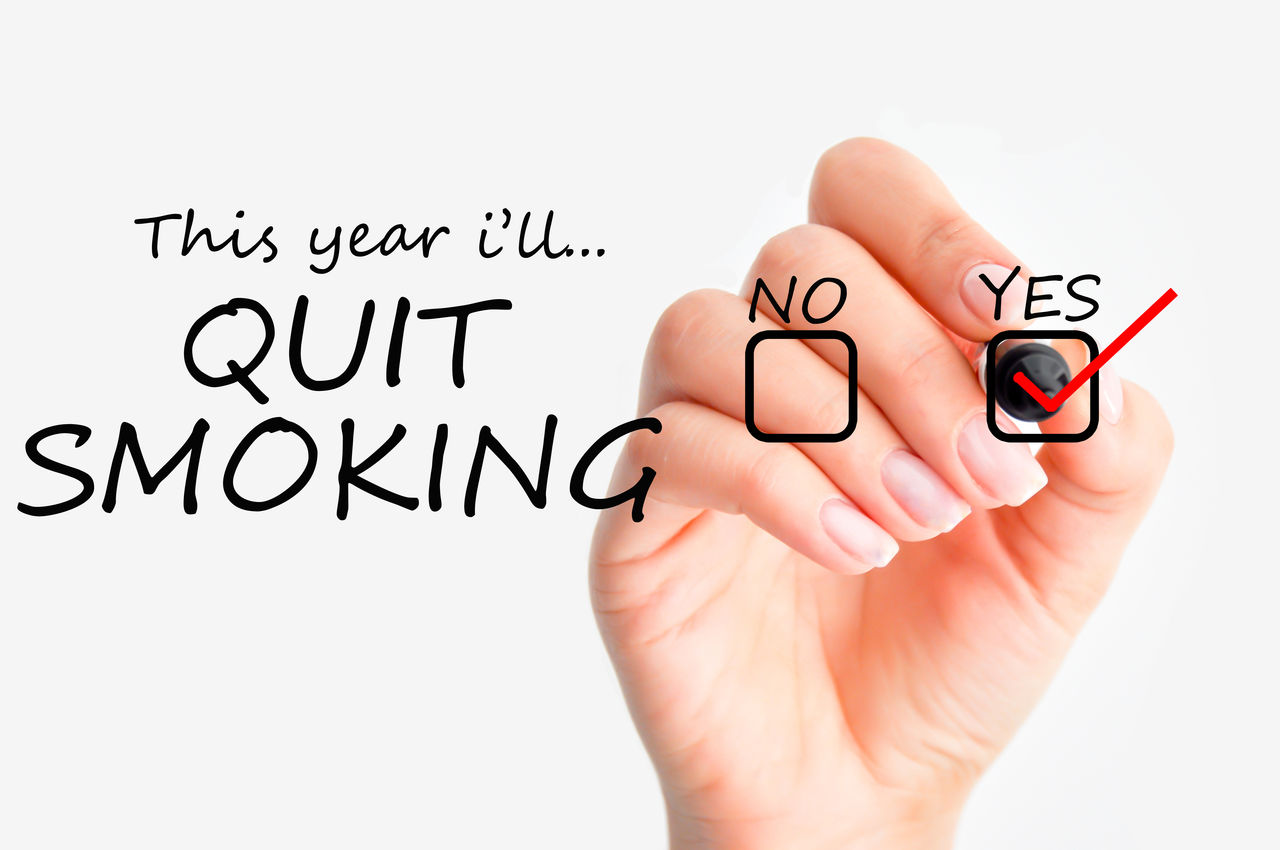 Get a Lung Cancer Screening

Our test only takes a few minutes to complete and may identify lung cancer at earlier, more curable stages.

Qualifications to participate in our lung cancer screening program include those who: