Walter N. spent his career fixing things, but when the one thing broke that he couldn’t repair himself – his heart – he turned to the cardiovascular experts at Morristown Medical Center.

As an engineer for Bell Labs, the moments that mattered most to Walter were making things work. Even after he retired, he continued to enjoy tinkering and repairing things around his home.

“I love using my hands,” Walter explained. “Whenever I’m using my hands and mind, I’m happiest. I always tell people, ‘You don’t buy new, you fix it!’”

However, Walter’s ability to be “Mr. Fix It” was jeopardized in October 2015, when he began having difficulty getting ready for a routine doctor’s appointment. Paramedics rushed him to Morristown Medical Center, where cardiologist Jordan Safirstein, MD, diagnosed him with congestive heart failure.

Walter immediately worried about not being able to still be a part of his grandchildren’s lives. Fortunately, Dr. Safirstein recommended a consultation with John Brown, MD, an innovative expert in minimally invasive surgical techniques at Morristown Medical Center.

So, in February 2016, Walter returned to Morristown Medical Center for the operation.

“I never thought about going any place else for treatment,” Walter explained. “Everyone at Morristown Medical Center was friendly and they all were extremely knowledgeable. I felt comfortable and safe as soon as I was brought there.”

A week after the TAVR procedure, Walter was back to being active and working with his hands.

“I used my chainsaw to take down trees and then chopped my own wood to heat my stove,” Walter added. “I was like Paul Bunyan!”

Later, he visited New York with his daughter, who was pleasantly surprised by his new-found stamina.

“I was able to walk from Port Authority to the play, then to the restaurant and back,” Walter said proudly. “I wasn’t able to do that without difficulty before I had the procedure. My daughter jokes that I’m back to being a sixty-year-old!”

Today, at age 96, Walter continues to be active in his grandchildren’s lives, attending their baseball games and music concerts and anxiously awaiting postcards from their travels abroad.

And, of course, he still finds moments to fix a thing or two. 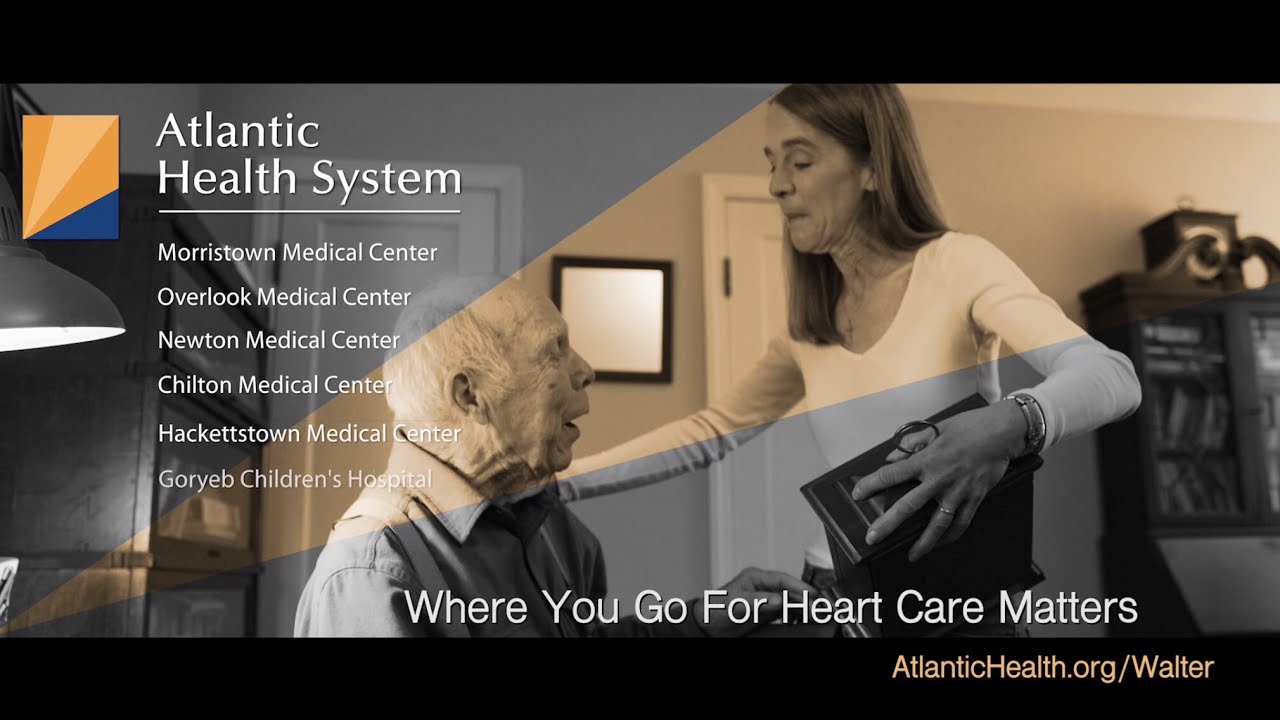