A concussion, or mild traumatic brain injury (mTBI), is caused by trauma to the head or a blow to the body that immediately disrupts normal brain functioning, such as memory and processing speed. They most commonly result from motor vehicle accidents, falls, assaults and sports injuries and may cause a variety of different symptoms. 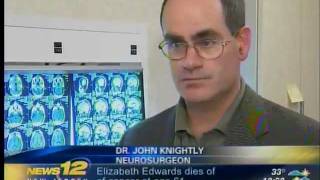 Because concussions affect the brain’s function but not its structure, neuro-imaging devices, such as computerized tomography (CT) scans and magnetic resonance imaging (MRI), will likely appear normal.

People can have a concussion without loss of consciousness. In fact, only about ten percent of people who suffer concussions lose consciousness, according to the Centers for Disease Control and Prevention.

How prevalent are concussions?

Concussions are the most common brain injury in sports. Each year in the United States, about 300,000 sports and recreation-related traumatic brain injuries are reported. Experts at the Centers for Disease Control believe that thousands more go unreported.

How long does it take to recover from a concussion?

Recovery time varies from person-to-person, ranging from several minutes to days, weeks, months or even longer. Research suggests that children and adolescents need more time to recover from concussions than college students or professional athletes. If properly diagnosed and treated, individuals who suffer concussions will make a complete recovery. The best way to manage a concussion is to rest, limiting mental and physical exertion.

What are common symptoms of concussions?

Concussion symptoms usually appear immediately, but can also develop several days after the injury and may be physical, cognitive, emotional or sleep-related in nature:

It’s important to remember that even mild concussions can have significant negative results, and the effects of multiple mild traumatic brain injuries can be cumulative. Furthermore, ongoing headaches and other concussive symptoms may indicate an incomplete recovery.

During an emergency, concussions can be diagnosed and treated at Chilton, Hackettstown, Morristown, Overlook and Newton medical centers’ emergency departments. 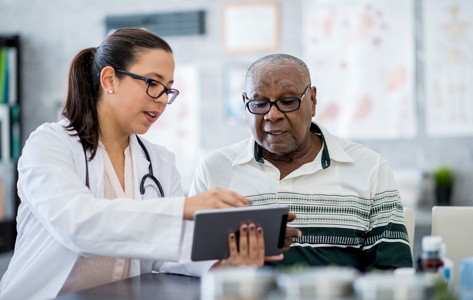 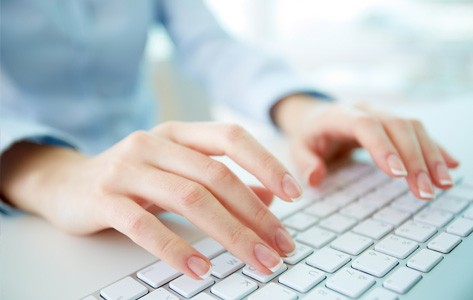