The physicians and team members at Atlantic Health System Maternity Centers are committed to helping expectant parents safely and comfortably welcome their newborns while COVID-19 is in our communities. Read COVID-19 FAQs and a message for expectant parents>

Laura A. was ecstatic to be pregnant with twins in 2016. As she bought tiny baby clothes and set up a nursery, she also planned to give birth at Overlook Medical Center, where she herself had been born. Laura liked that Overlook is a designated Baby-Friendly hospital and she also knew that Overlook has a state-designed neonatal intensive care unit (NICU)   , just in case everything didn’t go as planned. 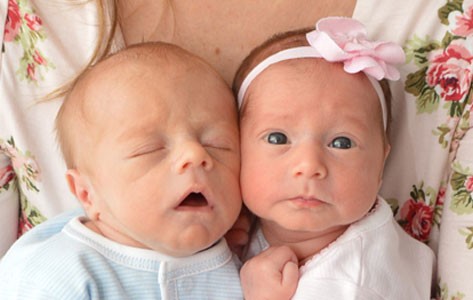 Laura’s pregnancy went smoothly until she reached about 30 weeks, when she woke up in bed to find that her water had broken. She headed straight for Overlook and was put on bed rest to prevent infection.

Three weeks later, Laura went into labor and gave birth to her tiny but healthy twins, Amelia and Theodore. The twins were cared for in the NICU at Overlook for a couple of weeks, then were able to go home with Laura and her husband. “I would definitely recommend Overlook Medical Center to any of my friends who were expecting babies,” says Laura. “I’m confident that they would be really happy with the care that they received.” 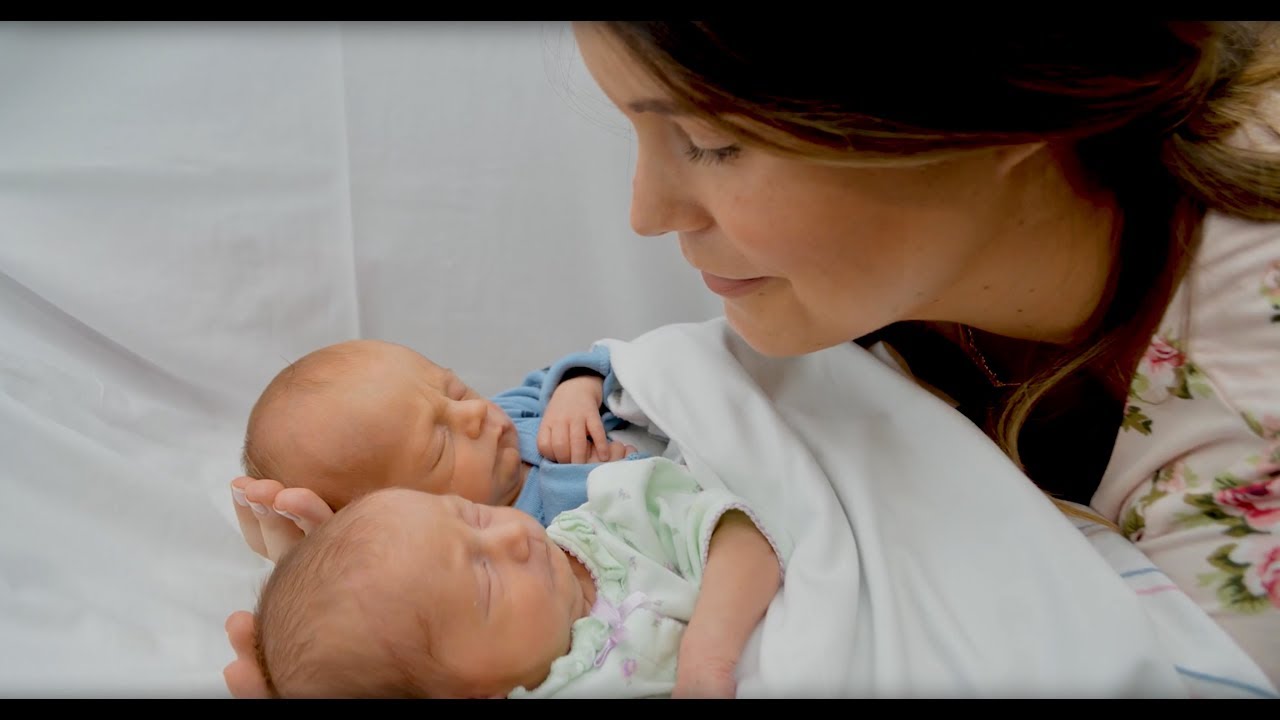