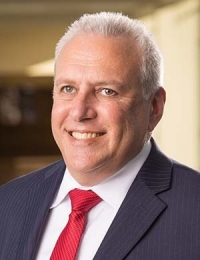 Prior to his current appointment, Dr. Sheris was the lead cardiologist at Associates in Cardiovascular Disease (an Atlantic Medical Group practice) commencing in 2001. Before working in private practice, Dr. Sheris served as a physician in the United States Navy for thirteen years, holding multiple leadership positions and ultimately attaining the rank of Commander.

Dr. Sheris completed his residency in Internal Medicine as the Chief Medical Resident at the National Naval Medical Center (NNMC) in Bethesda, Maryland. He subsequently completed his Cardiology fellowship at NNMC and was selected for additional out service training at Georgetown University Medical Center in the discipline of Advanced Cardiac Ultrasound.

Dr. Sheris serves on the staff of Overlook and Morristown Medical Centers, and was the Chief of Cardiology at Overlook from 2008 to 2014. From 2014 to 2015, Dr. Sheris served as the Co-Chair of Atlantic Medical Group and participated in system initiatives focusing on patient-centered care and clinical integration as a member of Atlantic Health System’s senior management team.

Dr. Sheris also served as a co-investigator in clinical trials at Overlook Medical Center and published articles in peer-reviewed literature in the fields of stress echocardiography, transesophageal echocardiography and intravascular ultrasound. Dr. Sheris is also actively involved in teaching programs. 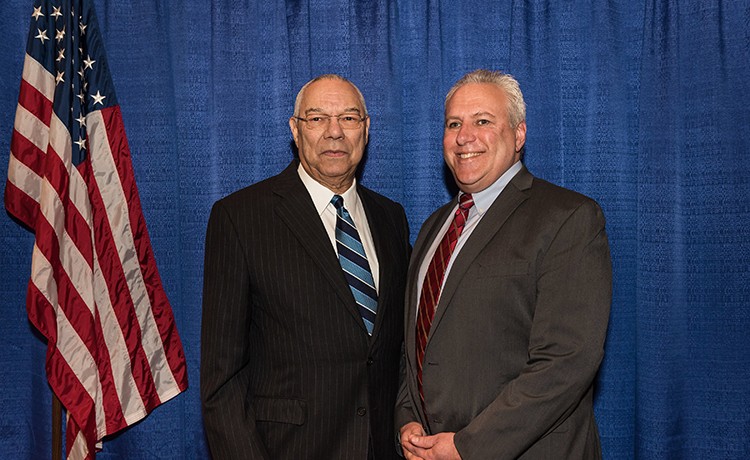 A Thank You 20 Years in the Making

At a recent American Hospital Association meeting, Dr. Sheris reflected on his time as a member of Colin Powell's health care team and the motivational power of thanking others for their service.