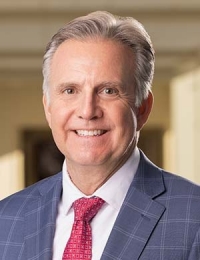 Prior to joining Atlantic Health, he was a Partner at Curran Care, Inc., Chicago and prior to that served as Senior Vice President and Chief Financial Officer for Visiting Nurse Association of Central Jersey, Inc., Red Bank, NJ for seven years. Mr. Marmora also worked as a Senior Auditor at Deloitte & Touche.